Super Mario's Wacky Worlds was a planned sequel to Super Mario World, in development by NovaLogic and to be published by Phillips Media for the Phillips CD-i console. The game was never released.

Super Mario's Wacky Worlds emerged when NovaLogic was hoping to be hired by Nintendo. Phillips, who had been helping with the SNES-CD, was given the right develop Nintendo franchise games on the Phillips CD-i. It was suggested by a Nintendo sales executive that NovaLogic port simpler Super Nintendo games, this lead to the idea of "putting Super Mario World onto a CD-i disk".

Video game developers Silas Warner and John Brooks were the game's designers and worked 24 hours a day for two weeks on the project. They finished one level to show to Nintendo, who was very impressed with it. Due to poor CD-i sales, the game was cancelled. 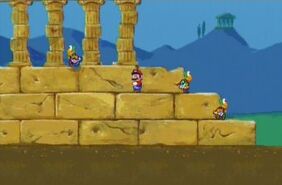 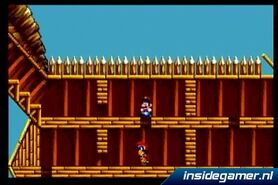 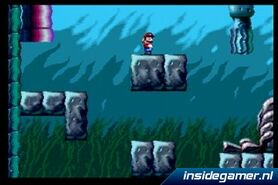 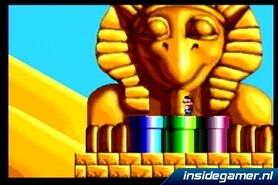 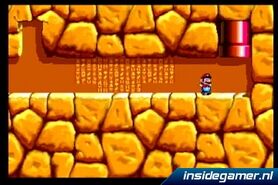 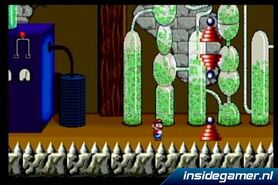 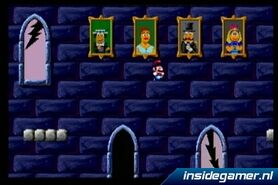 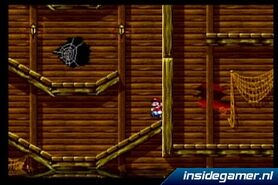 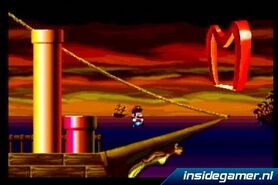 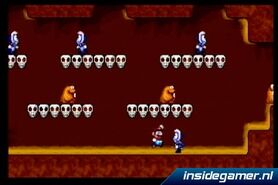 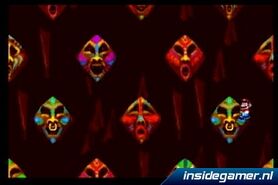 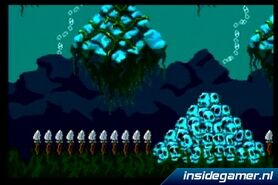 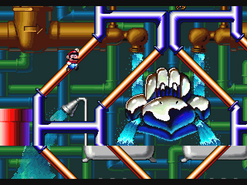 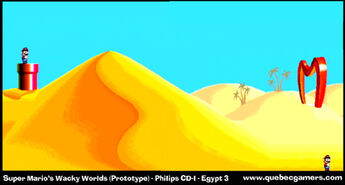 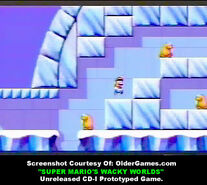 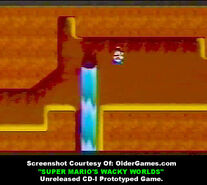 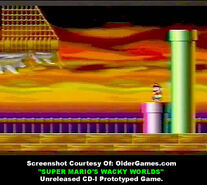 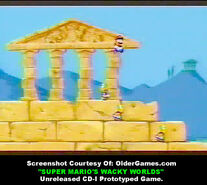 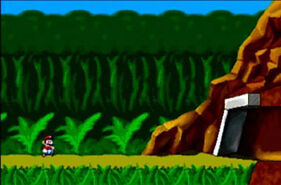 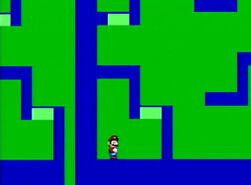 Add a photo to this gallery
Retrieved from "https://videogameresource.fandom.com/wiki/Super_Mario%27s_Wacky_Worlds?oldid=8873"
Community content is available under CC-BY-SA unless otherwise noted.