Stage Debut is a cancelled GameCube game published and developed by Nintendo. The game was intended for a 2004 release, but was delayed, likely due to the cancellation of the Game Boy Advance peripheral, the GameEye.

An official answer, by Shigeru Miyamoto, stated that Stage Debut was inspiration for the Wii's Mii Channel. However, the title was still not confirmed to still be in development nor cancelled.

Stage Debut was similar to Mario Artist: Talent Studio. The player would take a picture of their face using the Game Boy Advance's Game Eye peripheral (which was planned to be, in short, a spiritual successor to the Game Boy Camera). Then, by linking the GameEye to the Gamecube system via the Nintendo GameCube Game Boy Advance Cable, the player would be able to insert the image onto a 3D model within the game's virtual world 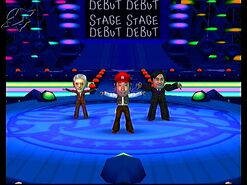 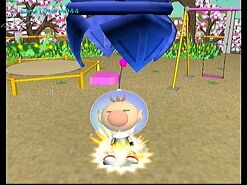 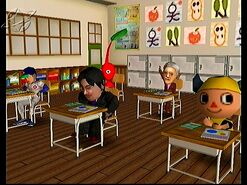 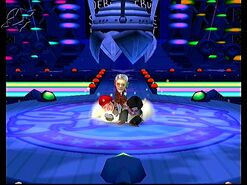 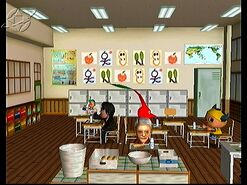 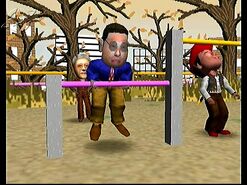 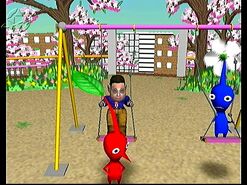 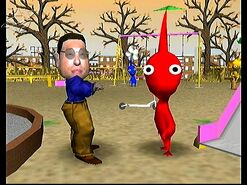 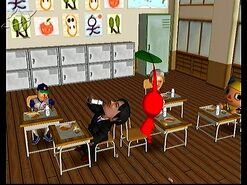 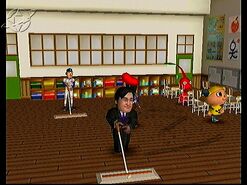 Add a photo to this gallery
Retrieved from "https://videogameresource.fandom.com/wiki/Stage_Debut?oldid=8858"
Community content is available under CC-BY-SA unless otherwise noted.