Crash Bandicoot (2010) was an upcoming title in the Crash Bandicoot series and would of have been the first major installment in the series ever since Crash Mind Over Mutant. The game was in development by Radical Entertainment, however the members of the development team were laid off along with other employees and the game was cancelled. The game would have been an Action-adventure and seemed to go back to the series' roots.

thumb|250px|right|A video posted on YouTube by MotweraCity has all the CGI cutscenes and concept art in it. Much of the information of the game, after cancellation, was leaked onto the Internet. However, the info was left unnoticed until some users from the Crash Mania Forums discovered it. There was some short CGI cutscenes featuring Crash Bandicoot, Dingodile, and some little bandicoots and some concept art.

The cancellation of the game has lead to controversy amongst long-time fans of the series. Crash Mania started a petition as apart of their Operation Bring Back Bandicoot campaign, but due to the abuse of the petition it was unsuccessful. A new petition has been started and currently hasn't suffered these problems. Also a letter writing campaign called Operation: Orange Baron seeks a similar goal.

Recently, a FX demo was leaked by someone as apart of a demo reel video. The owner of the reel said that Activision wouldn't continue development on the game. Many fans have added it to YouTube with Activision removing the majority of them. 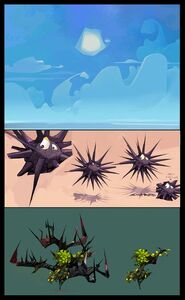 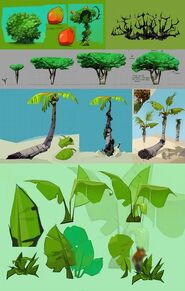 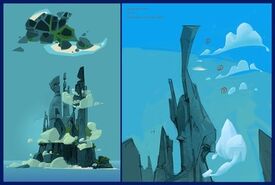 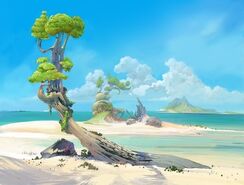 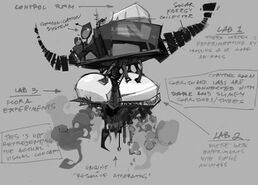 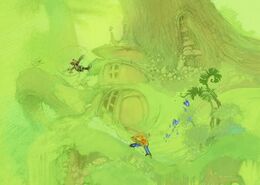 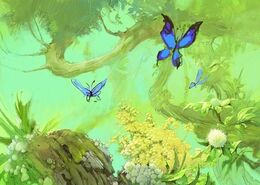 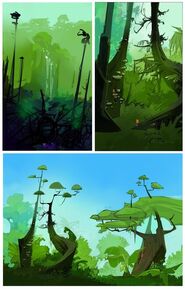 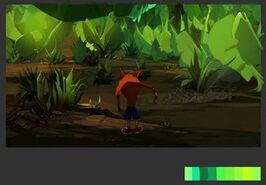 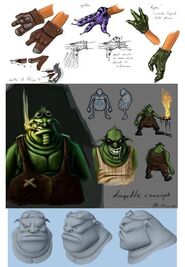 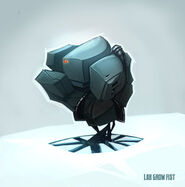 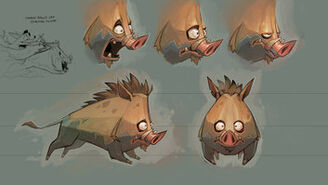 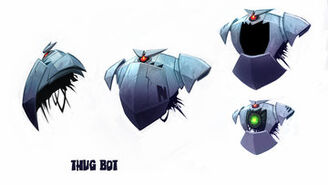 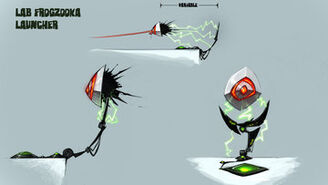 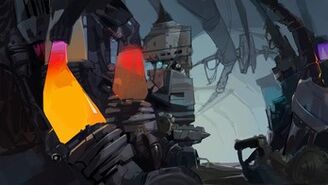 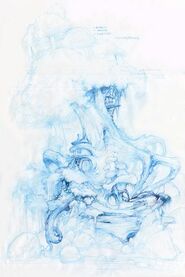 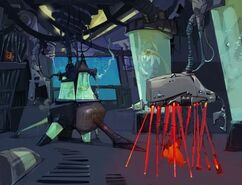 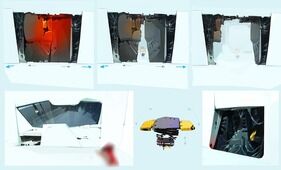 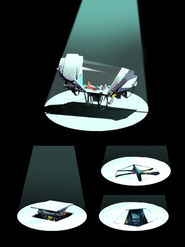 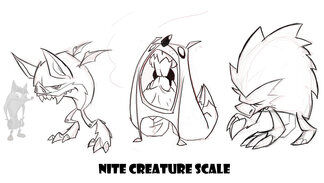 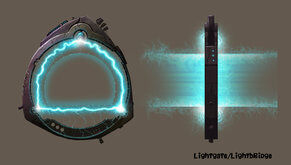 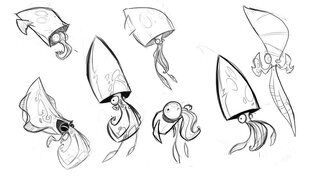 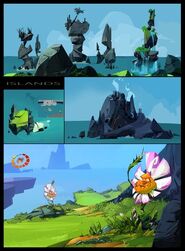 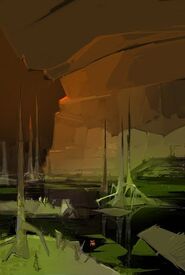 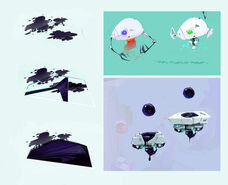 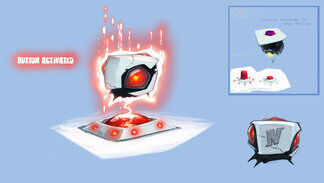 Add a photo to this gallery
Spoilers end here
Retrieved from "https://videogameresource.fandom.com/wiki/Crash_Bandicoot_(2010)?oldid=9076"
Community content is available under CC-BY-SA unless otherwise noted.